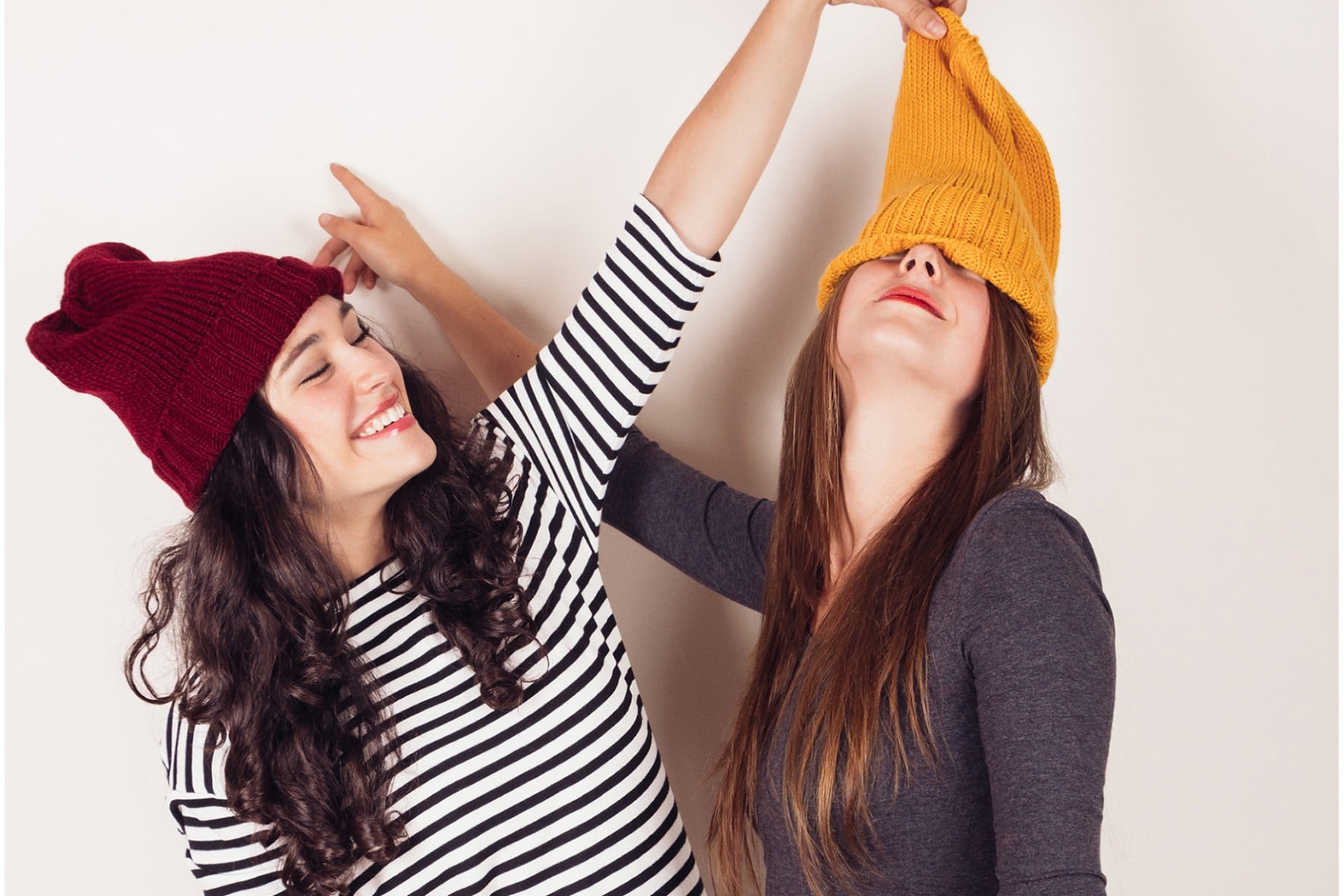 Young Thug has been a rap pioneer for about as long as he’s been rapping. And now he’s appearing in a gender-bending Calvin Klein ad that speaks volumes about how hip-hop has left its homophobic past behind. That's not to say entirely: You’ll still find rap songs filled with anti-gay language, but rap’s trendsetting class has moved into more progressive thought.

One can’t help but think of A$AP Rocky, whose close association with the fashion world made him an iconic newcomer a few years ago. One would be remiss, also, in leaving Kanye West out of the conversation, as he’s long been a champion of bringing high fashion into hip-hop.

But Young Thug’s statement and style take things a little bit further. Better still, though the photo has been out for a few days and the video a few days more, there hasn’t been a huge homophobic response from anyone. It just sort of dropped through the culture’s surface without much of a ripple. The casual public reaction is almost the most telling thing of all. It’s just facts.

All fields are required